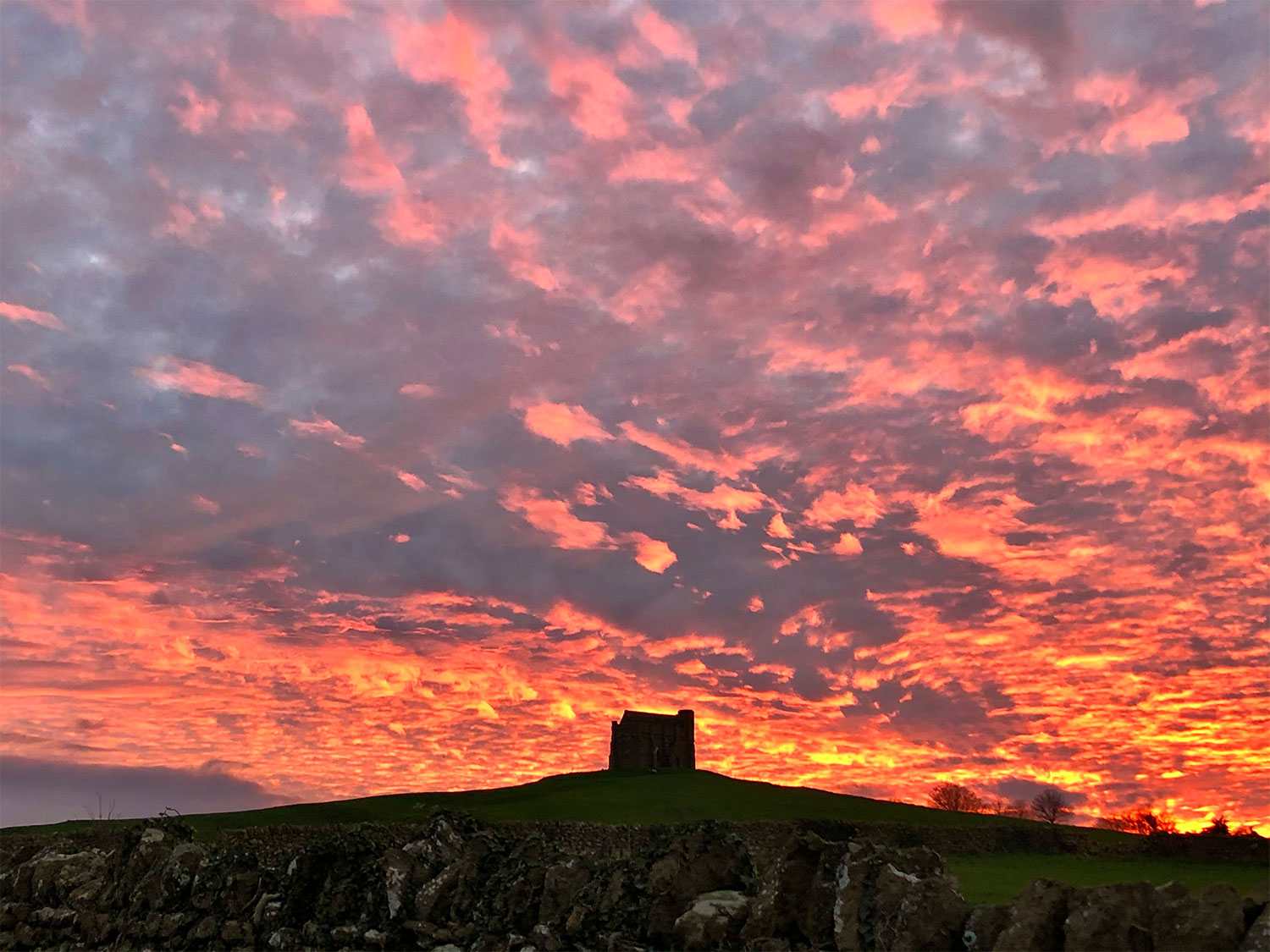 St Catherine’s Chapel, on its hill above the village of Abbotsbury in West Dorset, forms a dramatic landmark and seamark. From a platform of level ground, its ‘fearfully exposed position’ (as Thomas Hardy described it) gives extensive views across the Fleet to Portland, and west across Lyme Bay to Torbay in Devon. Below, in a protective fold in the hills, lie the village, and the ruins of the great monastery which built the rugged little chapel to St Catherine in the fourteenth century.

(Quoted from the preface of ‘St Catherine’s Chapel at Abbotsbury and the Legend of the Saint’ written by Laurence Keen, County Archaeologist, for Abbotsbury’s Millennium project celebrating St Catherine of Alexandria. )

This booklet giving more detail of the chapel, and also the legend and influence of St Catherine of Alexandria can be bought via Amazon, see link here.

Proceeds from the sale of this book will go to St Nicholas Church, Abbotsbury.

Due to the Corona Virus outbreak, no services will be taking place at St Catherine’s Chapel until further notice.